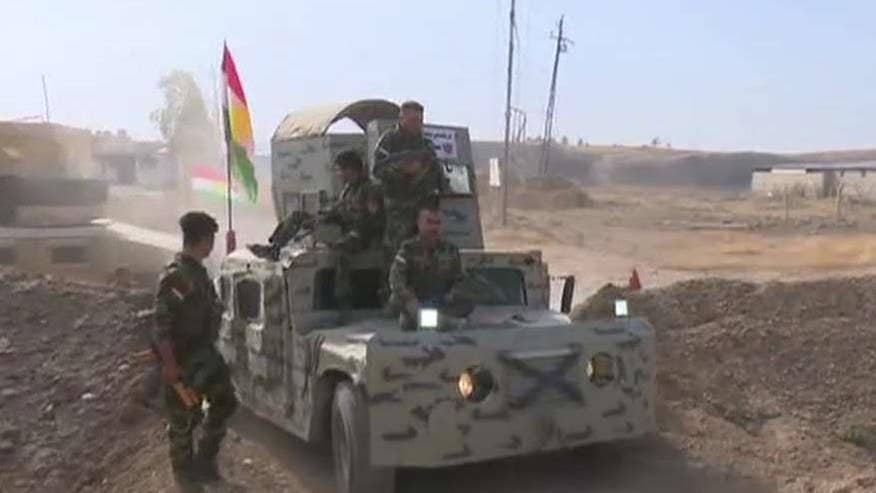 The button-badge would become the cross Peter Norman carried for the rest of his life. His country, Australia, neither redeemed him nor officially recognized he had not acted against the spirit but in the spirit of the Olympic Games. Australia's greatest sprinter was never allowed to run in another Olympics. Each carries their own cross in societies marred by religious, political and social injustices. The protagonists are often a composite of people the author met during his career travelling the world as a foreign correspondent. Australia, December 13, 4.

The Children of Si-Tho by Uli Schmetzer Rookie reporter Serge Dunlov and his photographer friend Thad Morton are assigned to find the American anthropologist who sparked the Mushroom Rush in the s when he found and wrote about Maria Sabina, the high priestess of the magic mushroom cult in Mexico's Sierra Mazatec. The anthropologist has disappeared.

The mission quickly turns into a brutal encounter with local officials. The reports of the worst day at Fukushima hadn't broken yet. But John, our cameraman, producer Claire and I already knew something was wrong. Dust and wreckage were flying around us. Lines of cars were jamming roads with people trying to flee. Our German fixer was making ominous sounds about radiation danger. All the while we were huddled over our laptop satellite, sending out our story.

But I think the two of us were the first to note what became the scene-stealer moment of the day: The appearance of Pippa Middleton's unique form-fitting Maid of Honor dress. As we stood next to the low-rent compound where the Navy Seals blew him away, one could only think how it all could have happened, how the West could have been so in the thrall of a bearded man Other kinds of "uprisings" erupted in which in any other year would've been the lead story. So there I was with another cameraman, Pierre, in the streets of Athens, equipped as if we were in the invasion of Fallujah all over again, dodging chunks of ancient marble, ducking away from Molotov cocktails, and fighting through pungent tear gas.

We made several trips to the economic battle zone in the heart of Europe until one got cut short by another breaking news story. This time it was the rebels in Libya. After liberating the country, they got their prize: So there we were, cameras rolling.

I climbed out of the drain pipe re-enacting the brutal death of the crazed dictator reprising a presentation I did at Saddam's Spider Hole in And then, there we were again, standing in a meat locker, inches from the corpse of the man himself, splayed out on a slab like, yes All of this is not to down-play the other attention-getting foreign stories which happened this year.

Which brings us again to the last weeks of this year and closure on a few fronts. When things got hairy for women reporters covering new turmoil in Egypt we were called back into action. That gave me the chance of having the memorable experience of meeting again the man who helped save our lives in February in an apartment over Tahrir Square.

Then it was on to Iraq for the final pull-out of American forces. Shutting down the Fox Bureau there was Frank, our retiring logistics chief, who has been so integral to our coverage over the years.

Into the Field: A Foreign Correspondent's Notebook by Tracy Dahlby

We basically moved in, lived there, and gave up our other lives. The fighting became our existence. Now we were out in the streets of Baghdad again no replay of the suicide blasts we'd endured during those brutal early days of the war. The legacy of this long grinding effort.

The most memorable stories of the year, as told by Washington Post foreign correspondents

After the obit and some hastily-recounted commentary, we were off again, to cover the Asian nuclear powder keg which has also held our attention. As there seems no limit to where and how far the human spirit can be tested, we watched as the impoverished, malnourished, and threatened people of North Korea went through their funeral ritual for a corrupt and twisted regime.

We'd been to Pyongyang twice before.

This time, the regime was keeping it a private The sort of amazing year which confirmed to me I had made the right choice a long time ago to become a foreign correspondent. And one in which, I could also sense there is a price.

EXCLUSIVE - With the journalists on the frontline in Iraq

So, so long Let's hope will be interesting.