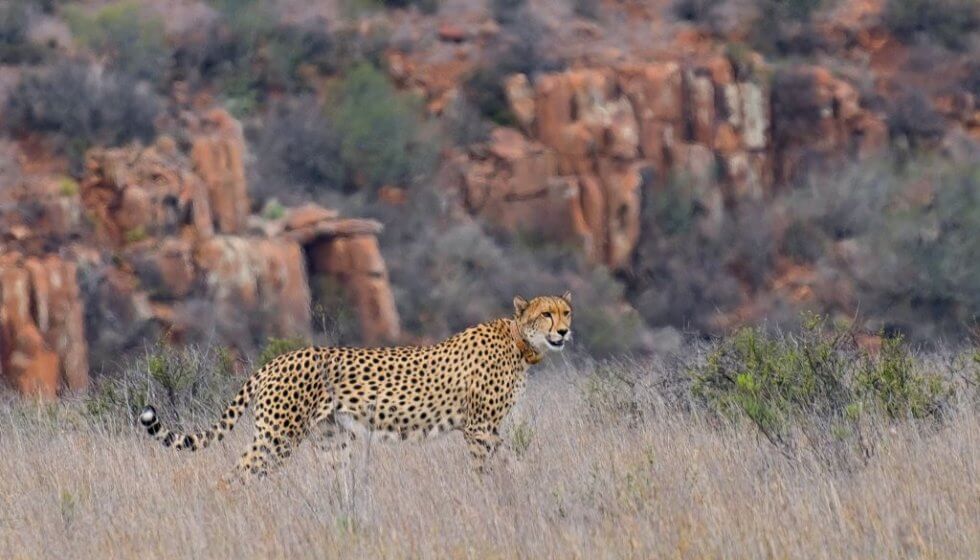 
It was staggering television, as powerful an evocation of the parent-child bond as anything you see in Robert Winston's documentaries. Now we know that Honey died last February, just after the series had been delivered to the BBC for broadcast months later. One of her cubs was injured, and to get close to it, a vet working for the Mara Conservancy - a charity that manages part of the Mara - shot Honey with a tranquiliser dart. The dart did not hit the muscle, but pierced her stomach near the kidney.

She died soon afterwards. It was telling that there seemed to be something a little restrained about the MoS's coverage of the story. One could sense the urge to give the BBC a kicking for some perceived dishonesty. And, yes, viewers would probably like to have heard the truth from the broadcaster. But the paper held back. Perhaps because, despite her being a wild animal on screen for just a week, the news of Honey's death really will sadden those who watched Big Cat Diary. There's no benefit from trampling that unexpected grief.

He confirmed that her three cubs have survived and that her daughter Itchy has raised cubs of her own. Itchy was filmed in the 1st series of Planet Earth , and it is believed that another daughter of hers, named Serena, is mother of Malaika, the cheetah. Honey first featured on Big Cat Diary in as a capable first time mother of three tiny cubs of nearly 8 weeks old, even to the point of seeing off a male lion to keep them safe. For 's Big Cat Week, viewers were introduced to her young cub, Toto, a Swahili word meaning "the little one".

Honey was not mentioned on screen as Toto's mother because this was not known until after the series was filmed. Keeping Toto alive seemed to be a constant battle for his mother: In the final episode of the series, Toto went missing overnight after a storm, and was not found.


It was reported a few days later that Honey was found living alone. Nobody knows what exactly happened, but Toto had not survived. The end credits that year consisted entirely of footage of Toto. Honey returned in the , 4th series. When filming began, she had four cubs, but one, a female, was soon lost in a lion attack. The cub was last seen alive feasting when Jonathan Scott noted that Honey was being risky by letting her cubs feed for so long.

The cub was found dead on the next day of filming, in a thicket of grass. In February , nearly a year before she last appeared on screen, Honey was killed after a vet accidentally shot her in the wrong place with a tranquilizer dart. The dart did not go into the muscle but hit her in the stomach near her kidneys. Oblivious to his mistake, the vet went on to treat Honey's cub while she was left out in the scorching afternoon sun. After Honey's death, the Mara Conservancy had to provide food for them for several months. However, they were now fully grown and could hunt together and had become self-sufficient.

It is believed they had even taken down an adult topi. They had all formed a strong bond and are actively seeking to mate with females. Unfortunately, this led to them having a confrontation with Shakira and her cubs. Eventually, Crackle M-2 was killed by lions in and just two years later in , Pop M-3 also became the victim of lions. Snap M-1 was named as "Mjuzi" which means "the last survivor" in Swahili.

He was last spotted in April In Big Cat Diary: Family Histories, Duma and Toto's Story, Scott told the story of Duma in more detail, revealing the moment she left her mother to become independent. This time however, Shakira had 5 cubs of nearly 2 months old. They faced a terrible encounter with some of the lions of Marsh pride including Romeo, the pride male. Just after this incident two of the cubs died during the series possibly killed by hyenas.

So far, the three remaining cubs, all female, have survived. The cubs have been called Moja, Mbili and Tatu, meaning "one", "two" and "three" in Swahili. Big Cat Diary only followed one leopard family through each generation.

Michael Hann: The sad truth about Honey the cheetah | Media | The Guardian

This family started with Half-Tail, a 9-year-old female in , one of the most famous big cats who appeared on the show for quite a few years. She was named Half-Tail after a clash with baboons or lions in which she lost half her tail. This incident happened in when she was about 6 years old. She is the only leopard in the show who was not shown killing any large prey on screen. Half-Tail only ever managed to raise three cubs. Beauty born in and Shadow born in were her daughters and were both featured in the 1st series.

She also raised a male cub called Mang'aa. Half-Tail had her sixth final litter of cubs in when she was nearly 11 years old but was killed when she attacked Maasai livestock. 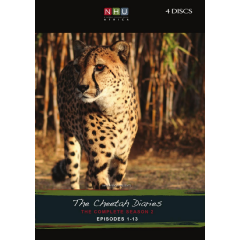 As her cubs were too young to feed themselves they died shortly afterwards. Shadow was to be the next leopard they followed and she went on to have a cub herself called Safi in , who was rather shy of the cameras. Safi was born in January When the show returned in , Shadow had a new litter of cubs. This was her 4th litter but, sadly, all of them died. In a new family was chosen, ending the line.

Shadow was filmed briefly for Big Cat Week, Series-3 in broadcast in ; however the footage was not shown during that series. The footage would later air in a special documentary called The Big Story 10th anniversary celebration of Big Cat Diary. Bella and her two cubs of 3 months old were found by presenter Saba Douglas-Hamilton in the 1st series of Big Cat Week in September, Tiny Chui and his sister really provided a promising series.

Months after filming ended, Chui's sister vanished. It later became clear she was dead, probably killed by lions. In , the public and crew said goodbye to Chui and saw what should have been the final shots of them together, as he would leave Bella's side and protection sometime after filming. In October , it was announced on their website that Chui had now been chased away by the resident male and Bella was now mating again. Chui has now been reported to have moved to a new territory downriver, where he was seen mating with a new female in Bella's adjacent territory.

In Big Cat Live, viewers were introduced to Olive. Olive is Bella's daughter from , before Chui was born. Olive has three cubs, one male, eight-month-old Kali, and two females, Ayah and Binti, independent from their mother. The names Olive, Kali, Binti and Ayah were given to these leopards by Paul Kirui, veteran safari guide and a spotter for the leopard filming crew since The "Jackson Five" is intriguing because three generations of these normally solitary cats are living together.

On 2 September , Looseyia posted on his blog a picture of Olive carrying a cub in her mouth. She has a new litter of cubs. Looseyia stated it would appear to be two cubs. Kali has been chased away by Olive. Bella has since died. Mara Triangle Conservancy has recently spotted Chui in Mara. He moved to Mara about 6 years ago and he is 10 yrs old now. Elephant Diaries went behind the scenes at a sanctuary for orphaned African bush elephants run by the David Sheldrick Wildlife Trust.

Michaela Strachan and Jonathan Scott presented both series, which were broadcast in and Two series of Orangutan Diary were aired; the first was shown in April It was filmed at the Borneo Orangutan Survival Foundation and showed the lives of rescued orangutans. A second series was shown in , consisting of six one-hour shows.

Both series were presented by Michaela Strachan and Steve Leonard. Presenters followed the three species of bear native to North America for this one-off series.

They were all situated in different parts of Canada. It was narrated by Jonathan Scott and broadcast in January