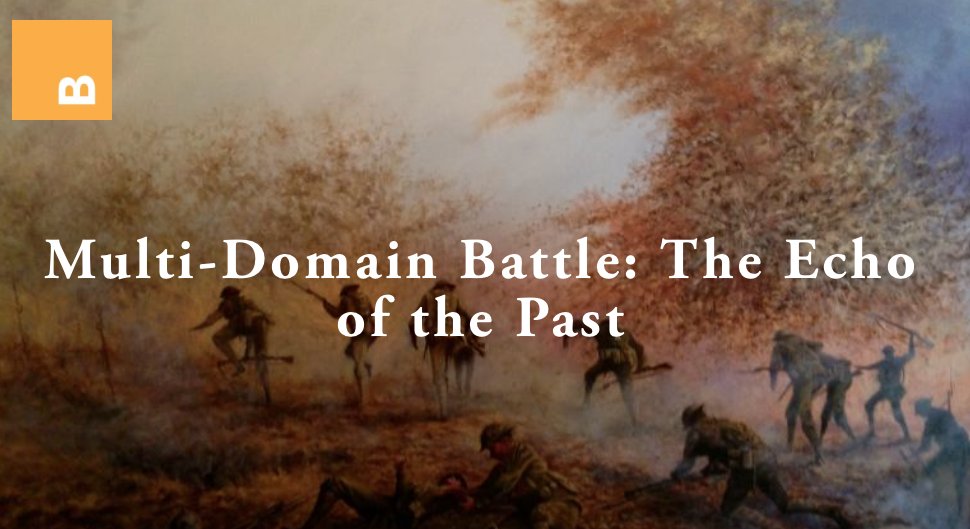 
Terry, coeditor of To Shape a New World: Allan Lichtman, author of The Embattled Vote in America , talked to Vox about the history of disenfranchisement in the United States and the dire consequences to American democracy of ongoing voter suppression. In philosophy he was a Hepburn, a Brando, a Dean, a Bacall, stars into whose souls he gave us entryways. And on ours, too! He dressed beautifully to attend our meetings, and he did his homework for them carefully, and spoke articulately on behalf of the books we had asked him to report on.

The result is that American forces continue to confront enemies they are ill prepared to fight—a harsh verdict given U. Linn points to a pattern of mistakes and misreadings by U. But invasions patterned after never came in the midth century, so the citizen-soldier model took the offensive in the Mexican and Civil Wars, with mixed results. In modern times, guardians seek to apply scientific principles to strategic planning to produce predictable outcomes in the machine and managerial age. They focus on building mass armies, procuring quality armaments and maneuvering considerable forces to crush the enemy.

Review of The Echo of Battle: The Armys Way of War - AshbrookAshbrook

Managers understand that military force is only one component—and the least attractive one—of national power. Their legacy has been the Weinberger—Powell Doctrine of the s, calling for the United States to wage only wars of vital national interest with the full support of the American people by the application of overpowering force with the clear intention of winning. War for such heroes and military romantics as John Pershing and George Patton is won by fighters, not bean-counting managers.

If Schofield changed his perspectives on conflict between and , is there a reason for this? Again, more scholarly attention to detail is required. Lastly, I found Linn's occasional parochial service-oriented perspectives grating coming from someone who's central thesis seems to imply that the American way of war has been on a collision course with joint-ness either from internal review or external force for much of its history. Overall I find Linn's chronology of the development of American Operational Art to be useful as a defense of a uniquely American style of warfare and an advocacy of American military innovation.

His bibliography is detailed and can serve a good building block for the examination of alternative documents with great influence on the core printed doctrinal manuals, providing essential details for the accurate analysis of American operational art.

Jan 10, Adam Elkus rated it it was amazing Shelves: Probably one of the few sensible takes on the issue of American strategic culture out there. Apr 17, Dave Beeman rated it really liked it.

The Echo of Battle: The Army's Way of War

Excellent expose on the history of the U. Armies approach to fighting the next war. From the 's through Iraq the author describes how the three major schools of thought defined as the Guardians, Managers and Heroics wove their prejudices and processes into the fabric of the army. Weapons procurement, training, doctrine all were affected by the these three schools and which was at the top of the heap. He spares no one as he views how the army prepared for the next war and did not always ta Excellent expose on the history of the U.

He spares no one as he views how the army prepared for the next war and did not always take away the correct lessons learned from the previous war. Aug 19, Joel Blankenship rated it it was amazing. Exceptional book on the transformation of Army doctrine.

Mar 12, Scottnshana rated it it was amazing. This may be the best analysis I've read on U. Linn has divided that policy into 3 paradigms and examined every significant event in American military history via each.


The second paradigm--Managers--is epitomized by generals like Marshall, Powell, and Eisenhower, big-picture men who knew all the logistic and policy requirements for sending a world power to war. Like any population, though, the book points out that there were plenty of not-so-great soldiers embracing this paradigm and trying to fit warfare into neat equations and to justify panacaea weapon systems.

The third, the Heroes, is the one I honestly find most appealing. I was impressed with the way the author wrapped the book up.

His Epilogue claims that "the army's peacetime thinkers, as much as its wartime commanders, have defined the service's martial identity, identified its mission, determined professional standards, and created its distinct way of war Together, these martial traditions form the peacetime army's intellectual construct of warfare. Like a braid, each strand will, for a time, be visible on the surface and at other times will disappear, only to emerge farther down the braid.

At times the strands are so closely knit as to be indistinguishable; at other times they practically pull apart. Sep 02, Billhotto rated it really liked it. Aug 15, Scott Pierce rated it liked it Shelves: Interesting, but not groundbreaking, book on how the Army prepares to fight in the years between wars.

I found it a little frustrating that the author did not take a view or present a recognizable thesis, but more just presented some observations on what people had said or written in the inter-war years. I am not sure I learned any lessons other than it is difficult to predict the next war, and that it is probably better to prepare to fight types of wars ranging from very small to world war Interesting, but not groundbreaking, book on how the Army prepares to fight in the years between wars.

I am not sure I learned any lessons other than it is difficult to predict the next war, and that it is probably better to prepare to fight types of wars ranging from very small to world wars. If he did have a novel idea, it was to group the planners and thinkers in the Army into Managers, Heroes and Guardians. Jan 17, Chrissy rated it really liked it Shelves: One of the reoccuring themes in the book is a breakdown of officers into three categories: Guardians, Managers, and Heroes.